What is Cleft Lip and Cleft Palate: Birth disorder in Children 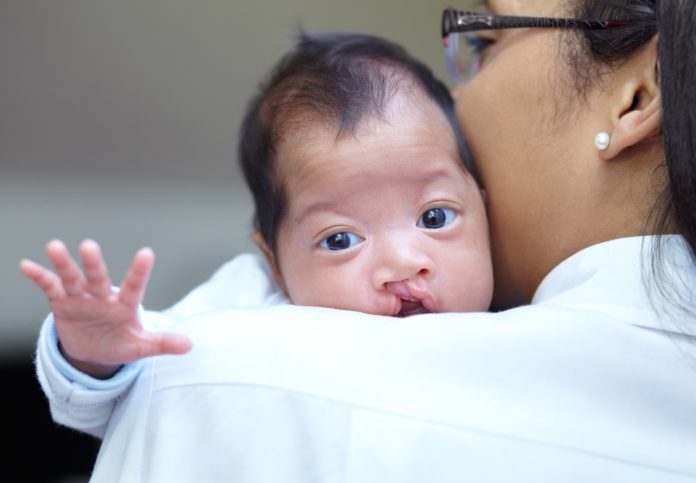 One in every 500-550 children worldwide suffers from the problem of Cleft Lip and Cleft Palate. These stats differ as per the geological and ethnicity factors. This congenital anomaly develops in the fetus during pregnancy.

While the exact reason behind the cleft lip and cleft palate are undetected, many factors are associated with it, as per the researchers.

What is Cleft Lip?

A cleft lip is a congenital disability formed while the fetus’ face is developed. The body tissues and special cells from the left and right sides of the head start joining towards the center of the face to form the face structure. At this time, if there is no proper joining of these tissues, then an indention occurs on the upper lip area of the face. This can also be a significant gap that goes up to the nose.

When is Cleft Lip detected?

The occurrence of cleft lip is generally diagnosed during pregnancy. This is detectable through a simple ultrasound.

Children with cleft lips face difficulty while breastfeeding, but many such children can easily latch on to the nipples.

Cavity and gum problems are seen in children with cleft lips. They may suffer a more significant number of cavities. Their teeth might be displaced and malformed. Sometimes children have an extra or less number of teeth also.

Speech issues are primarily seen in children who have cleft lips. Their sound doesn’t carry well, and sometimes they speak with a nasal voice. In such a scenario, it becomes difficult to understand them. A lot of children require surgery in these conditions that can fix their speech problems.

The middle ear accumulates fluid in the case of cleft lip. This build-up fluid can cause ear infections, further resulting in hearing loss. Therefore, treatment is done where special tubes are placed in the eardrums to aid fluid drainage. Regular check-ups are also required to ensure everything is well in place after the treatment.

The cleft lip is generally treated within three months of birth. The most common form of treatment is rotation advancement repair. It’s performed by a plastic surgeon who closes the occurring gap between the lip to the nose.

Other than that, various other doctors are needed to work on the affected child’s speech disability, preventing ear infections and hearing aid, teeth, and gum problems, among others.

The child and the family in this situation have to go through many doctor consultations and treatments at a very early stage of birth. Therefore, it is advisable to consult a social worker/psychologist to cope with any adjustment problems. 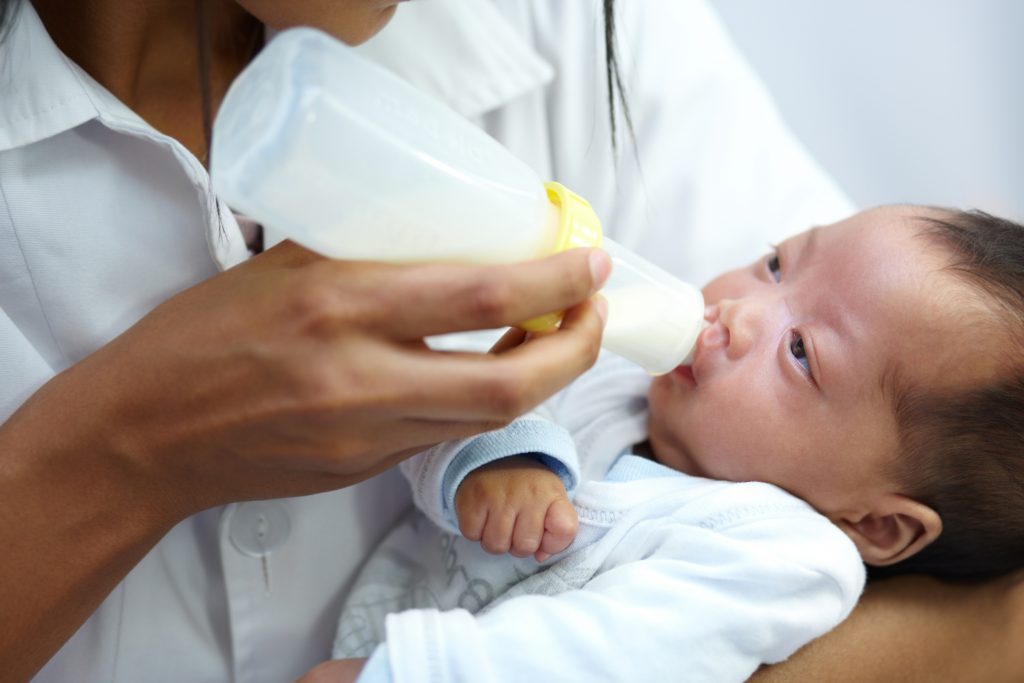 What is Cleft Palate?

The roof of the mouth forms in the fetus during the sixth and ninth weeks of pregnancy. Similar to the cleft lip, when the tissues and special cells don’t join properly, a cleft palate occurs in the baby. The opening of the palate can be both frontal and back. While for some, only a part of the palate is open.

Children with cleft palate often face difficulties in feeding. They aren’t able to suck correctly and even have nipple latching issues.

If the cleft extends to the gums, the child is prone to many dental problems. They might need oral surgeries to reposition segments of the upper jaw to treat the cleft of the gum.

Regular dental care by the dentist is a must because of a growing number of abnormal cavities. They’ll also need an orthodontist to reposition the teeth as and when required. Often children with cleft palate use artificial teeth and other appliances. These are necessary to help them eat and speak properly.

Vocal problems are common in cleft palate cases. A speech-language pathologist is required to resolve the speech problems.

Many children also face breathing problems with the cleft palate.

There are two types of cleft palate. The more common cleft (gap) is the one when the split occurs on the roof of the mouth (palate). This spill sometimes extends from the lip through the gum, joining the top of the mouth.

The other type of cleft palate is called the submucous cleft palate and is not very commonly seen in children. This cleft occurs only in the muscles of the soft palate. These palates are present in the back of the mouth, and the mouth’s lining covers them.

The problem with the submucous cleft palate is they remain undetected at the time of birth and only get diagnosed after a while when the symptoms start showing up. The most common symptoms of this cleft are swallowing problems where the food and fluid come out of the nose, hearing, speech, and feeding difficulties.

The cleft palate is generally treated through a surgical process called palatoplasty. This surgery takes place when the child is 10-12 months old. Most are advised to get this surgery done within 18 months of birth.

Along with this, many other cosmetic surgeries are done. These are associated with treating the child’s speech, breathing, look, dental, and hearing. Also, some children require surgery to realign their jaws and teeth when they’re older. It’s done when the child is finished growing.

What To Do Looking Forward

You need to mind certain aspects while planning for a child to prevent cleft lip and palate. Avoid any substance use, alcohol, or smoking during pregnancy. Consult a doctor who will guide you about your risk of passing on cleft through genes. Also, consult a doctor who will prescribe you prenatal vitamins to avoid any occurrence of an aperture in your unborn child.

Clefts in children are fully curable through various surgeries and treatments. Thanks to medical advancement, there is hardly any risk in these surgeries. But it is a long process where you and your child must be patient in dealing with problems like speech correction, dental treatments, and much more. The treatments can stretch for as long as your child turns 10.

Many children who have cleft are self-conscious and sometimes embarrassed about their appearance. The doctors can fix the cleft appearance entirely, and, in most cases, your baby is healthy. It would help if you made your child feel confident and give them a boost of hope as this problem is entirely curable.