HomeHealthMusic for soul - How music can heal dementia
Health

Music for soul – How music can heal dementia 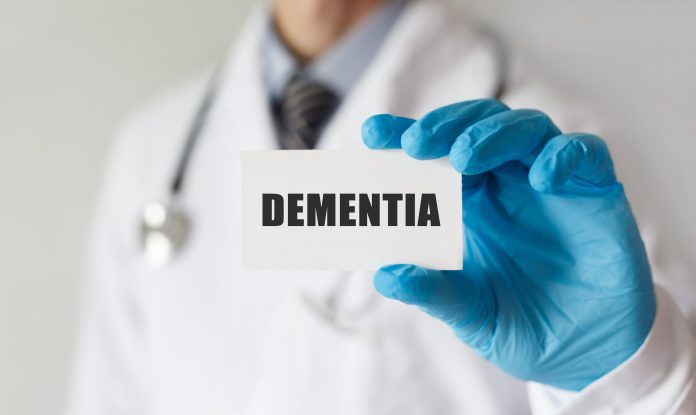 Often, it’s said that music heals people. Well, that’s true for people struggling with all kinds of medical issues, whether it’s phycological or physical. Now there are reports of how the music for dementia can even help people.

Dementia is a broad word or terminology used for a medical condition where people have difficulty remembering things, people, and memories. In this condition, people aren’t able to communicate, reason, or remember properly. This is a brain disorder and impacts memory, thinking, and decision-making.

As one grows old, the problem only increases with time. Therefore, their relations and communication become strenuous, and they always need a caregiver. It’s stressful to take care of a person with dementia, and in recent studies, music therapy also reduced the caregiver’s stress levels.

Non-medicinal treatment in the form of music

Patients with dementia or Alzheimer’s must take the pharmacological route to heal. But in recent times, music therapy has become a source of triggering memories in patients.

It’s like playing a song or tune that the affected person holds close to their heart. The memory is triggered when the song plays, and they remember.

The songs or music one has listened to the most during their foundational years of age, 7 to 20, hold the most memories for them. Therefore, though a person with dementia may not remember something or someone for many years they respond to it when his favorite song is played. There are many cases where a person with dementia recognized a friend, spouse, or anyone dear to them when a piece of certain music was played. 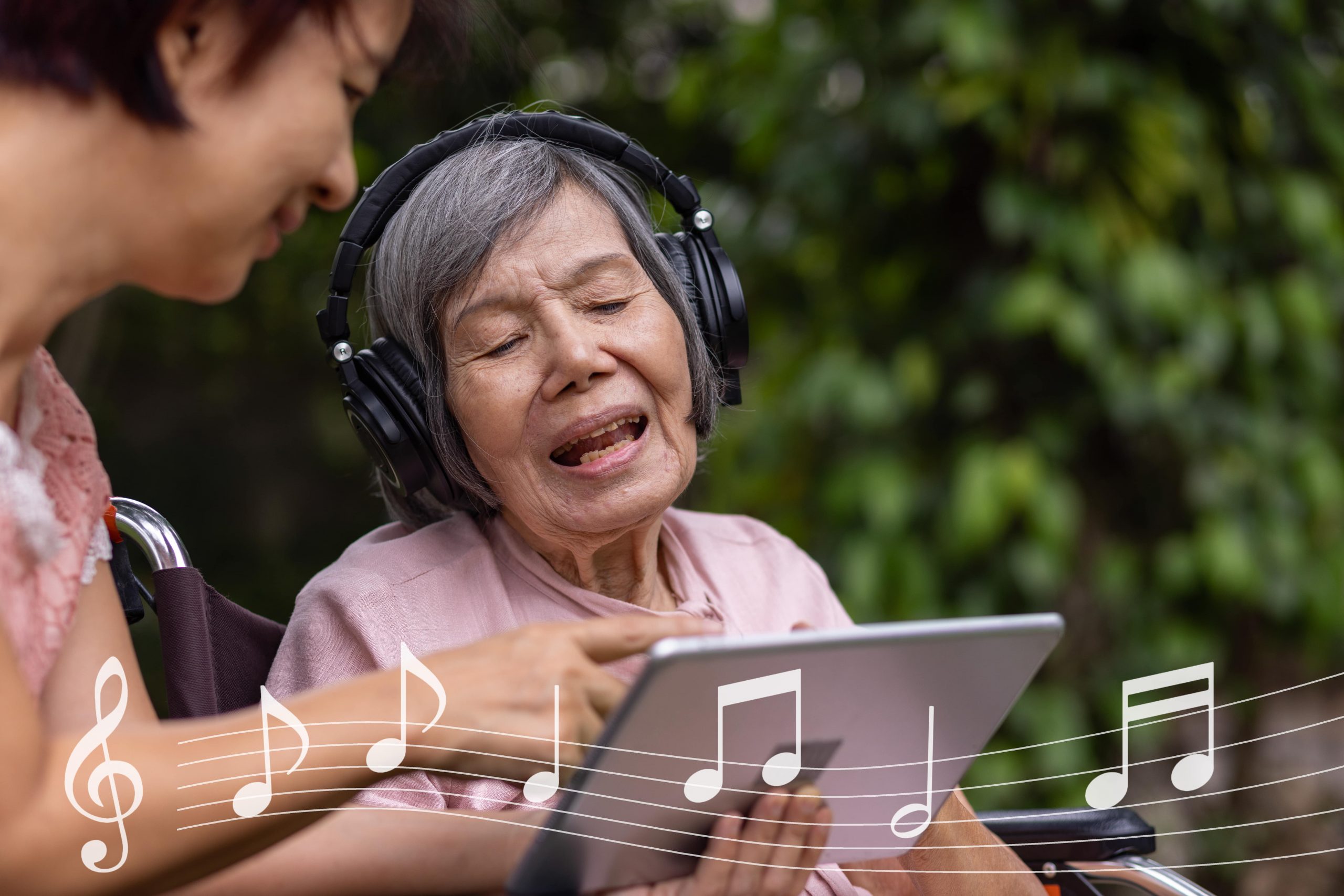 How music therapy works for dementia

Recently, a study was done on patients with dementia with a Musical Bridges to Memory (MBM) intervention. Here dementia patients were recruited from two memory care facilities and their caregivers.

This study was conducted for 12 weeks. Researchers held weekly musical bridges to memory sessions. The sessions were under the controlled supervision of board-certified music therapists and performers, including caregiver training, live performances, and social breakout groups.

Here the people with dementia were encouraged to listen and react to their music. Listening to the tunes and music of their choice was crucial as every music is soothing to one while not so preferred to another. Also, one piece of music might just be relaxing for one patient, while that music might activate memories in others.

They found that music therapy improved the non-verbal behaviors of people with dementia. They interacted with better eye contact, were calmer, and were involved with their loved ones. Also, the patient’s loved ones found less stress and strain while interacting with the patients. The relationships between the caregiver and patient improved significantly (P=0.012).

The limitation of music therapy, as observed through this study, is that this intervention was kept on a minimal number of patients and caregivers. This group of people was a part of one of the two memory care facilities. This wasn’t a blind study or had randomized participants.

The long-term benefits of music therapy on people with dementia are largely unclear as this study was only done for 12 weeks. We cannot assume the study results as generalized. A lot more studies are still needed to come to conclusive results.