HomeHealthWhat are tonsils, and what is their relevance in human body
Health

What are tonsils, and what is their relevance in human body

You must have heard about tonsils in the throat and mouth area, but do you know what are tonsils and what is its core work in the human body? Let’s find out all there is about tonsils and whether they are really of great importance to us or you can do without them without any harm to the body.

Tonsils are a set of lymphoid organs or lymph nodes in the back of the mouth and throat top. At the rear of the throat (pharynx), a pair of these soft tissue masses locate themselves (Palatine tonsils). They help to fight infections. They are primary defense mechanisms against foreign invaders such as bacteria and viruses.

Any foreign organisms come in contact with tonsils before entering our bodies.

The human body consists of four kinds of tonsils.

Tonsils are the immune system’s first line of defense. They immune the human body against common cold and cough. Any ingested or inhaled foreign pathogens must first fight the tonsils. There are specialized antigen capture cells called Microfold cells (M cells) that are present on the surface of tonsils. These allow for the uptake of antigens produced by pathogens.

Once the M cells signal B cells and T cells present in the tonsil, a secretory antibody (IgA) is produced to fight against the germs.

Assume the tonsils as a filter system that is responsible for filtering out any kinds of pathogens from the substances that we swallow or inhale. 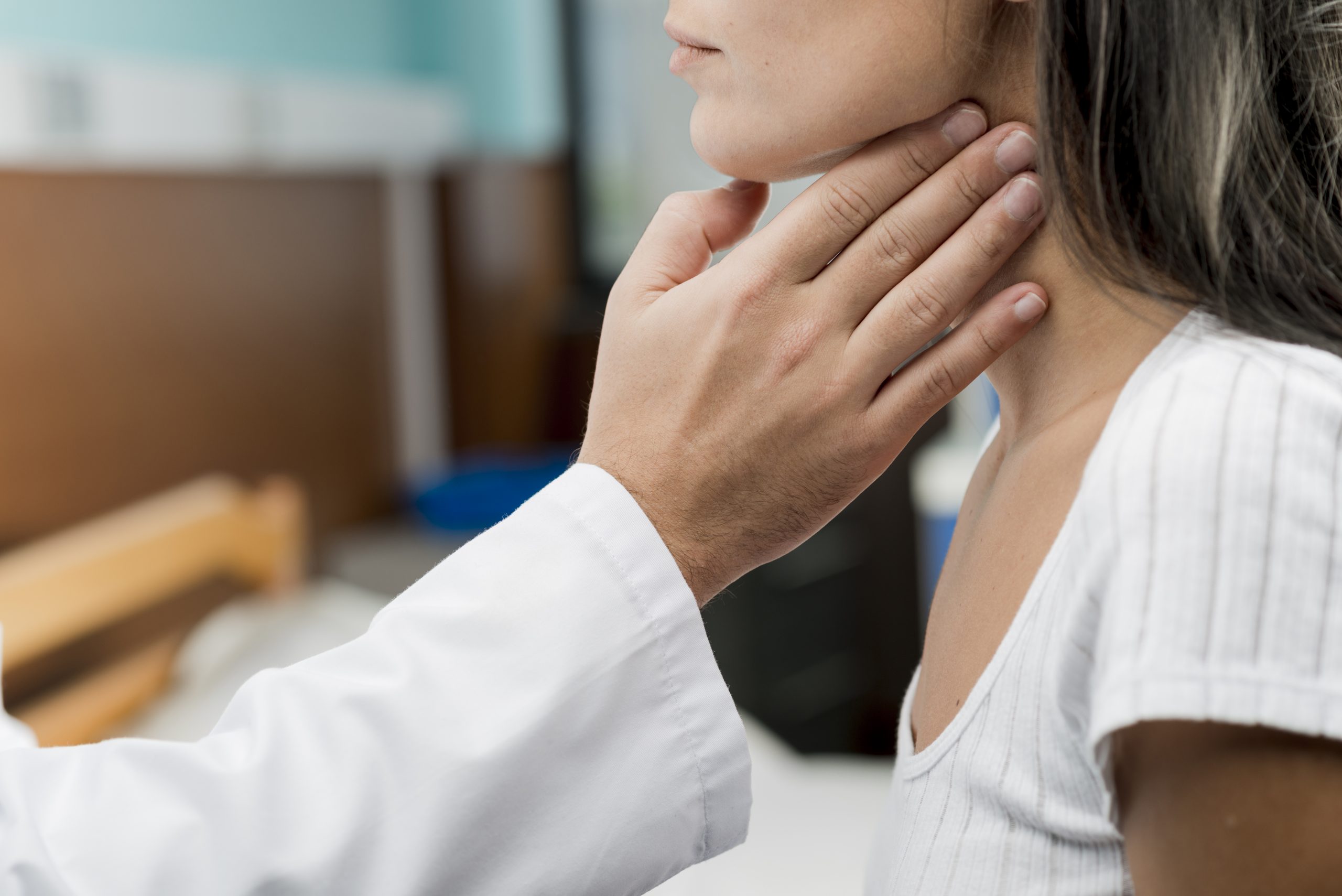 Many health issues are associated with tonsils, and when they occur, accurate medical treatment is recommended to feel at ease.

When the tonsils become swollen, and you incur a sore throat due to viruses or infections, tonsillitis is detected. Repetitive episodes of acute tonsillitis cause chronic tonsillitis.

This condition is caused due to Epstein-Barr virus. Here the patient deals with fever, sore throat, fatigue, tonsil swelling, and throat rashes.

A pus forms just along the tonsils, and infection creates this. It’s essential to dry the pus immediately.

The airway is blocked if the tonsils are enlarged. This creates snoring and also sleep apnea.

In this condition, the throat and tonsils are infected by Streptococcus, a bacterium. One feels pain in the neck and sore throat.

If the tonsils are affected due to a common cold, there is no need for treatment. The tonsils get better in a few days. But if a bacterial infection has caused tonsillitis, antibiotics are needed.

If there’s dehydration due to tonsils, then intravenous fluids are recommended. Also, in case of abscess drainage, the patient has to be punctured with a needle to allow the infection to drain and heal.

There is also a procedure called tonsillectomy that is done to remove the tonsils. The doctor recommends the removal of tonsils only when there is a recurrent case of tonsillitis, repeated ear infections, super swollen tonsils, and strep throat in a year. For example, getting them 6-8 times a year. Also, this procedure is done in case of enlarged tonsils that cause problems in breathing and swallowing.

This is a simple procedure, and the patient is given discharge on the same day, but the recovery takes around 1-2 weeks. After a tonsillectomy, there may be a higher risk of respiratory infections, ear inflammation, or sinusitis.